Last week I mentioned how I was feeling the need to start living again. Well this past Saturday morning during breakfast Kevin suggested that we head up to Vedawoo for a day or two of climbing. I’ve gotten so used to feeling overwhelmed by the idea of going camping, but this time I said yes. four hours later we were driving north on I 25 and crossing out of Colorado.

The thing about us is that when we first met we would go camping anytime we could. There was so much BLM and Forest Service land that we would just go. Sure we’ve woken up to bears, cows, and chipmunks without a campsite but it’s just such a great way to be away and not too far away. But moving to Denver and getting busy changed that. It takes about twenty minutes just to get out of town and with suburbs and such it is harder to find places to just camp. Like many other things  it was easy to get complacent and stay in the city, or just go out for a hike or climb.

The thing is that camping is fun, it’s peaceful, and it’s just part of who we are. So when Kevin suggested it I said yes. Besides Vedawoo is one of most interesting places to play around. Which is important when you’ve got a six year old who rather be climbing something than walking. The other thing about camping is once you get out you don’t want to go back home. So after two days of climbing we decided that rather than heading home that we would explore the Snowy Mountain Range, because well they were near by and we had never been. Which in my mind has to be the best reason to do it. 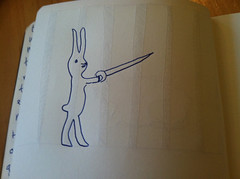 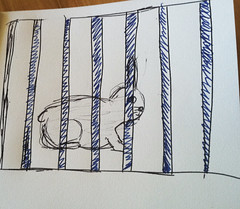 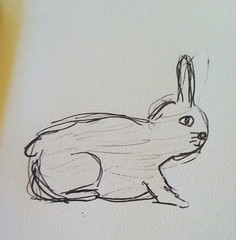 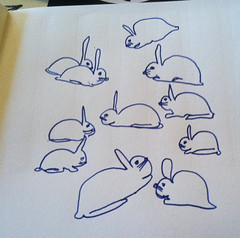